How did we get here? Genital cutting such as circumcision has ancient origins in many different cultures, and some scholars believe that religious circumcision evolved from the ritual of child sacrifice to the gods. Over time, the ritual cutting of both boys’ and girls’ genitals was adopted by various religions and became a mark of cultural and religious identity. Now, in the United States, it has become medicalized as part of hospital birthing practices. 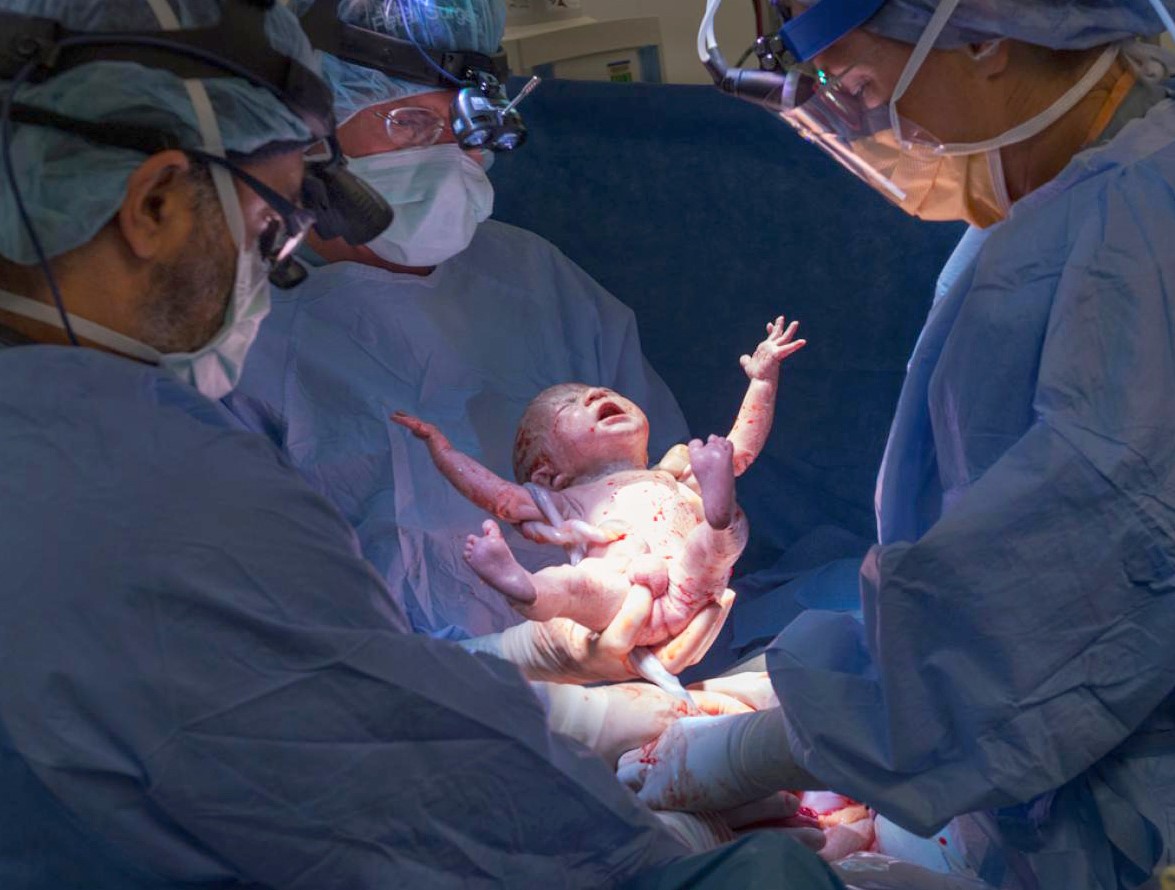 An estimated three-quarters of the world’s men are intact, with Israel, Muslim nations and the United States making up the preponderance of genitally modified men. Today, about 75 percent of adult men in the United States have surgically modified genitals; this represents a decrease from the 1980s, when the prevalence was closer to 90 percent.

Routine removal of the male foreskin is very rare throughout Europe, Asia and Latin America, except as a religious rite among Jews and Muslims. It is common in the Middle East, and some tribal cultures in Africa and other countries also practice the ritual. Only in the United States do medical professionals carry out male child genital cutting as a routine medical procedure, though it serves no therapeutic purpose.

During the 20th century, male genital cutting became part of mainstream medicine and American culture, with most people believing that a surgically altered penis was healthier and preferable in both appearance and function to a natural one.

As circumcision became more and more common, parents began to fear that their sons—if uncut—would not “fit in” with their circumcised peers and that an intact foreskin would cause them to be rejected by future sex partners.

It is easy to understand, then, how the medical profession was able to take ownership of the practice of circumcision, thereby boosting its popularity in mainstream American culture. Male genital cutting continues to be “a treatment in search of a disease” as witnessed by the present-day claim that it prevents HIV/AIDS.

No medical association in the United States or anywhere else in the world recommends male child genital cutting. None. Even today as attitudes are changing and no reputable health professional or organization asserts that routine removal of boys’ foreskins is medically necessary, new parents report that doctors and nurses repeatedly ask them if they want their newborn son to be circumcised. Medicine is big business, and newborn male genital cutting is a billable service. Due to the ongoing promotion of circumcision in American medicine, more than one million circumcisions are performed on boys every year in U.S. hospitals and medical offices (the current rate is around 55%). Circumcision today is a $1 billion industry; the cost of repairing complications—both short- and long-term—more than doubles that figure.

Today, that federal law is being challenged on Constitutional grounds. In response, 35 states have passed their own FGM laws. These states’ legislators apparently are unaware or unconcerned that these new laws—by failing to include boys—violate their own equal protection legislation already in place.

The movement against the genital cutting of children extends to protecting children born “intersex,” that is, with genitals or internal reproductive organs that have characteristics that are both male and female. Intact America fully supports the position that NO child should be subjected to the removal or alteration of their genitalia, unless medically necessary and until they reach an age at which they can legally express their preference and fully understand the consequences of such surgery.