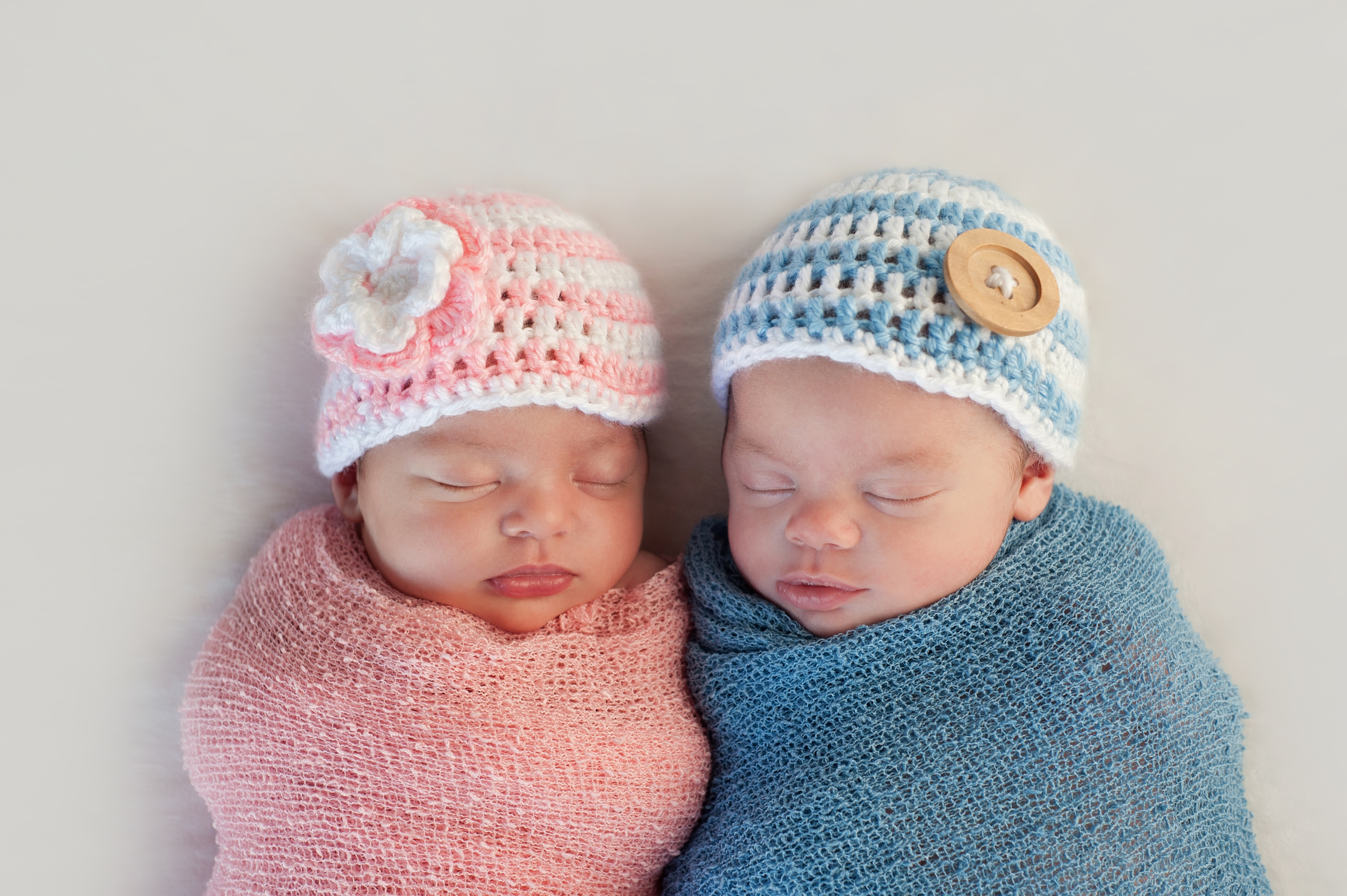 On April 13th, a Detroit doctor was arrested and charged with the Federal offense of removing parts of the genitals of two young girls. Meanwhile, doctors across the United States remove part of the genitals of 3,000 baby boys every single day.

How is that different?

It’s not. Too many people who object to cutting little girls have no qualms about cutting baby boys. The simple truth is that no child born with healthy genitalia should have any part of them cut, permanently altered, or painfully removed—no matter what gender they are.

I remember the first time I heard about female genital mutilation, or FGM as it’s often labeled. I was in my 20s, and not yet married or a mother. I immediately thought, “But we do the same thing to boys…, and call it by its euphemism — ‘circumcision’.”

Maybe if we called it male genital mutilation, more people would understand what it actually entails—binding the arms and feet of a newborn boy, using a metal probe to forcibly tear his foreskin from his glans penis, clamping that foreskin, and then cutting it off with scissors or a scalpel. Sometimes doctors cut off too much (causing complications too gruesome to mention here); sometimes they cut unevenly. Follow-up surgeries to correct errors and functional impairments are common. That’s no surprise. Surely, it is hard to operate on the genitals of a bucking, screaming child.

‘I Heard the Most Terrible Cries.’

Read what Elise Carin Wicklund, a mother in Parrish, Florida, wrote after she was told by her baby’s pediatrician that her weeks-old son would feel only a few seconds of discomfort.

“I heard the most terrible cries. The nurse brought me my screaming baby. They hadn’t even been able to put his onesie on all the way. He wouldn’t look at me. He wouldn’t nurse. For a long time, when I changed his diaper, he screamed.”

Without a doubt, that doctor is still out there cutting little boys. Compare this to the case of Jumana Nagarwala, a Johns Hopkins-trained female physician, charged with genital cutting of minor girls.

“Despite her oath to care for her patients, [Dr. Nagarwala] is alleged to have performed horrifying acts of brutality on the most vulnerable victims,” said Acting Assistant Attorney General Kenneth A. Blanco in a news release announcing the arrest.

Nagarwala’s case, the first to be filed under 18 U.S.C. 116, the Federal law that criminalizes female genital mutilation, has opened the eyes of many Americans, who are shocked that FGM is practiced on our soil. Perhaps it’s time they think more about what doctors routinely do to little boys.

As for the alleged health benefits of male circumcision, suffice to say that Great Britain, Europe, Australia, and other Western countries do not circumcise their boys or men, and their rates of AIDS/HIV, cervical cancer and penile cancer are comparable to or lower than ours.

The truth is that Americans circumcise their boys for the same reason other cultures circumcise their girls. We need to recognize that only tradition, bias and politics make the one okay, and the other abhorrent. Let’s acknowledge that all children deserve equal justice.