This is the second in a series of talking points for intactivists. As I mentioned in Part One, I know how difficult it can be to have conversations about circumcision with people who defend it – for whatever reason. People often ask me how I deal with certain questions or arguments. The purpose of these talking points is to share some helpful facts and approaches that have worked for me.

Obviously, we each need to find our own voice in talking about why we oppose circumcision. Over time, it’s important to discover what helps you connect with different audiences, and it’s always helpful to try to find some common ground. To avoid triggering immediate defensive resistance, it’s also advisable not to personalize the conversation, at least initially.

You can say, for example, “Most Americans don’t give circumcision a thought; they probably don’t realize that doctors in other countries don’t routinely cut off the ends of baby boys’ penises.” The person you’re talking with might not know this either; but now he’s learned something important, without being told he’s ignorant.

Here are my responses to some of the medical and hygiene arguments often raised to rationalize circumcision.

The circumcised penis is cleaner. If you can teach your child to brush his teeth, you can teach him to wash his genitals. Girls’ genitals have lots of folds, and – by the way – girls have smegma, too! We don’t worry about whether they can learn to keep themselves clean, let alone talk about what to cut off to make it easier for them to wash themselves.

What gives you the right to talk about circumcision? You’re not a doctor. Gee, we talk about all sorts of medical topics all the time, don’t we? Thankfully, “consumer” empowerment is actively transforming the delivery of health care all around us, and for the better. Why shouldn’t circumcision be discussed openly by everyone, especially on behalf of those who don’t have a say in the matter? Even so, and for the sake of argument, if “routine” infant circumcision were a legitimate medical procedure, used to treat a serious or complex illness, then pointing out my lack of medical credentials might be relevant. But no physician organization in the world recommends circumcision. Also, by the way, I am a lawyer and I understand bioethics. I know that cutting off part of another person’s body – a person who has not consented – is legally, morally, and ethically wrong. 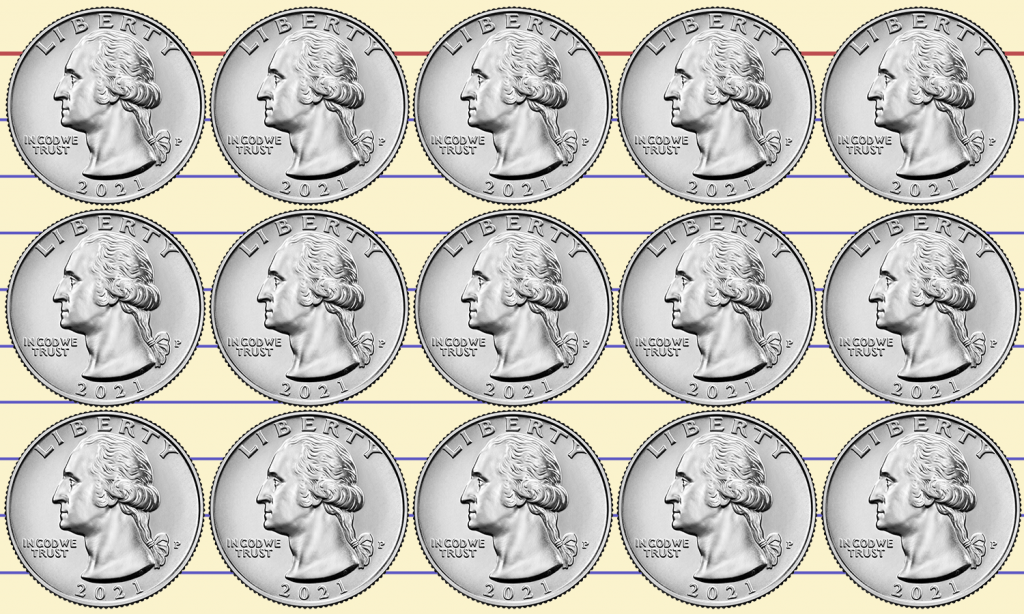 It’s just a useless little flap of skin. (Other versions of this are, “it’s just a snip,” or “it’s a skin tag,” as a radio talk-show host once said to me.) With all due respect, these statements reflect Americans’ ignorance about the normal male anatomy. Yes, an infant’s foreskin is small, about the size of a quarter (so are his fingers and toes and his heart, for that matter); but in an adult male, the foreskin comprises 15 square inches (that’s the size of a 3 x5 index card or 15 quarters) of specialized skin, loaded with nerves, blood vessels and muscle. The foreskin is an integral part of the penis. It protects the glans (head of the penis) and keeps it moist and sensitive. It also plays an important role in sexual pleasure for both its owner and his partner. By the way, women have a foreskin, too; it’s called the “preputial hood,” and some cultures that practice female genital cutting remove it. We have thoroughly outlawed this surgery on girls in the United States.

I hear circumcision prevents AIDS.  This one is complex, but it’s important not to be intimidated by this subject. Obviously, the incidences of many diseases could be lessened by proactively removing healthy organs or body parts, but we pretty much don’t do that – and certainly not to people who aren’t old enough to understand and consent. The much-touted “African studies” that showed men to be at a relatively lower risk of contracting HIV from women if the former were circumcised found NO reduction in risk for male-to-male transmission, and circumcision actually increased the risk for male-to-female transmission.

Sometimes I ask rhetorically, “You’re circumcised, right? Well, would you have unprotected sex with an HIV-positive woman, figuring that you’re protected from getting HIV?” (This one violates my rule about not getting personal, but it’s worth it.)

Have you BEEN to AFRICA? This question – usually asked loudly with a look of great significance, implies that if I had seen first-hand the misery that HIV is causing in sub-Saharan Africa, I would say “try anything and everything” to prevent AIDS.”  Instead, I usually say, “No, I haven’t been to Africa.” But … (I then go to the points on HIV immediately above).

Doesn’t circumcising men prevent cervical cancer in women?  First, keep in mind that cutting off one person’s body part to protect a hypothetical future sex partner is unethical; that’s a straightforward bioethical principle that should not be dismissed. As for the prevention claim itself, this myth arose from observations that Jewish women had lower rates of cervical cancer than some non-Jewish women. No studies were done to determine the circumcision status of Jewish women’s sex partners; it was simply assumed that they were Jewish, and thus circumcised.  However, there is no correlation between a woman’s risk of cervical cancer and her male sex partner’s circumcision status. Human papilloma virus (HPV) and smoking are the leading risk factors for cervical cancer.

What about urinary tract infections? UTIs occur in both intact and circumcised boys (and in girls, too). These can be easily treated with antibiotics, a much safer and more humane option than the permanent surgical removal of a body part.

I look forward to getting your feedback on what works for you, when promoting intactivism!