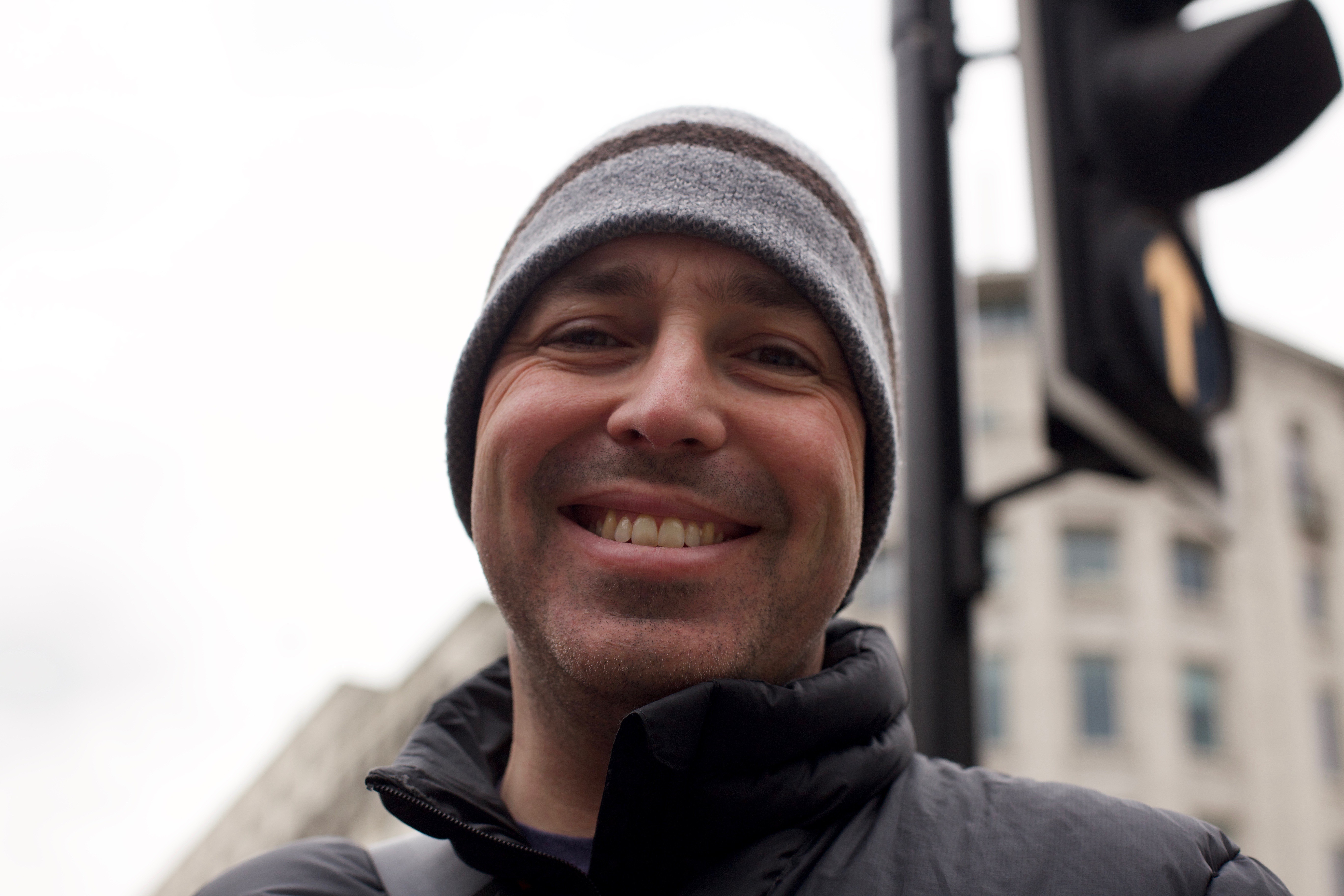 I don’t know how old I was when I first discovered what the word “circumcision” meant, but from my earliest memories, I knew I didn’t like it. I could never understand why someone would do that to another person, especially a baby…I still can’t. So, I guess the answer to when I first decided to refuse circumcision for my son is, long before I ever considered having children. However, since it is not a decision made by one parent, I had to make sure my wife and I were on the same page.

Initially she was quite surprised that anyone wouldn’t circumcise. She said she had never even thought about the subject, let alone formed an opinion about it, and always assumed it was something that was “just done”. After many hours of talking about my feelings on the topic, and her doing independent research (thank god for the internet at that point), she also decided she was against circumcision for any future children. The final straw that won her over to the pro-intact side was when we were taking a parenting class offered by the local health department, and the teacher, a public health nurse, showed slides of a circumcision being performed and talked about how it was unnecessary.

My son was born at Onslow Memorial Hospital in Jacksonville, NC and they tried many times to take him from us to circumcise him. We had met with the hospital administrator before the delivery and they approved and signed the birth plan that clearly said he would not be circumcised and that no one should manipulate or retract his foreskin. They pressured us repeatedly, saying it would be better to have it done before we left. Hospital policy didn’t permit rooming-in, but I never left the hospital and I wouldn’t let the staff take my son out of our room unless I was allowed to go with him. Nurses argued several times that they had to take him to the nursery for rounds and that the doctors liked to have all the babies lined up to be checked at the same time. I refused and told them I’d be happy to sign AMA or they could tell the doctor to walk down to our room. They eventually relented and even allowed me to sit in the nursery with my son while he underwent phototherapy.

I had a similar pro-circumcision experience following the birth of my daughter. She was born in North Carolina also, at Naval Hospital, Camp Lejeune. Shortly after her birth, a doctor stopped by the room and said, “Are you ready for the circumcision?” I replied, “Since we didn’t circumcise our son, we won’t be circumcising our daughter.” They apologized profusely, and walked away embarrassed.

The fight to protect my son didn’t stop when we left the hospital after his birth. Although he was never forcibly retracted, one of his pediatricians wanted to. I had warned my wife about doctors who would try to retract. She didn’t believe it would happen though, so she didn’t say anything about it at the beginning of the well-baby visit. When the time came for the genital portion of the exam, the doctor frowned when he saw my son was intact and started manipulating my son’s foreskin. My wife immediately said “STOP!” and asked what he was doing. The doctor said he had to “pull it back” so he could “see that the urethra was in the right place”. My wife said, “No, you don’t” and the doctor said, “Yes I do, in order to make sure he can urinate”. My wife said, “He’s been urinating just fine for months and you’re not pulling it back”. They argued a bit more, but my wife stood her ground, my son was not retracted, and the bit of manipulation the doctor had done before she stopped him did not cause any damage or discomfort. After that we changed doctors and we always made sure to have the “don’t retract” conversation before any undressing occurred. Fortunately, when we had the conversation with our son’s new pediatrician, his response was, “I would never!”

The “don’t retract” conversation continued with grandparents, caregivers and daycare administrators. We even typed a little info letter, which we had the daycare sign when we registered our son there. It actually started several conversations, because some people had never heard of not circumcising and were curious why we didn’t. Most of the caregivers had never seen an intact male or cared for one. Some thought maybe you had to “stick something in there” and clean it, but after the simple “clean it like a finger and just wipe it off” conversation a couple of them even remarked how much easier it was to clean an intact boy than a circumcised boy.

We moved to Italy nearly six years ago. It is shocking how different public opinion is here about circumcision, and to realize how ignorant most Americans (including physicians) are about basic anatomy. Many of my Italian friends were shocked to learn that so many people in the United States circumcise their sons. Most of them don’t even know it is something that happens and they are incredulous to hear it’s routine.

I first learned about Intact America in 2009. Like many people, I think, I initially approached the subject of circumcision with trepidation and fear of how other people would react. In fact, I didn’t tell anyone my feelings about circumcision until my sister asked me what I thought before her first son was born, and then not again until I got married. It’s strange that even though I am from a very progressive city in California, where almost anything is socially acceptable, I always felt afraid to talk about circumcision. That is why I am so grateful for Intact America. Your message lets other men know that they are not alone and they are not the only ones who stand against circumcision. To this day I am a somewhat closeted intactivist. I have talked to a few friends who asked me for information because they knew I kept my son intact and I tried to share facts and opinion, but for the most part I don’t discuss the issue.

Thank you so much for what you are doing to help people understand how unnecessary and harmful circumcision is, and for helping to educate our healthcare professionals.