Do You Know: About foreskin restoration? 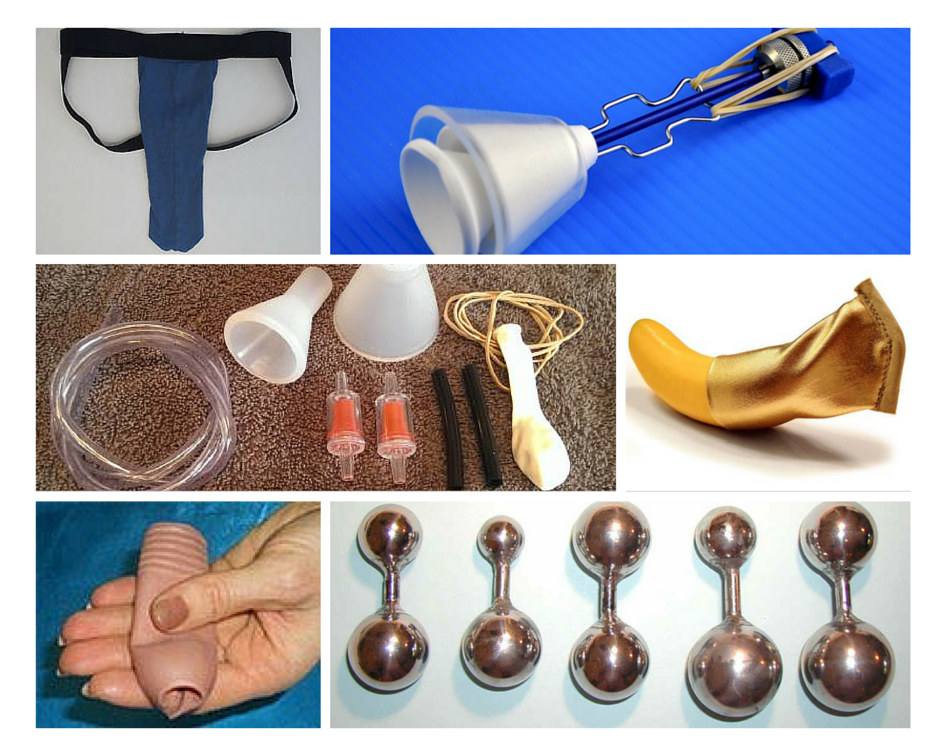 The urge to seek what has been lost is all too human. And, the more personal the loss, the greater the desire to recover it. That’s why it should come as no surprise that more and more circumcised men want to restore their foreskins.

The foreskin (prepuce) is a unique structure with specialized muscles, blood vessels, and nerve endings. Because circumcision permanently removes that structure, neither the surgical attachment of skin from another part of the body nor the stretching of skin that remains on the penis can ever completely bring back what’s been taken away. However, lots of men report great improvements in their personal comfort (for example, sufficient tissue for a comfortable erection, decreased chafing with clothing and irritation of the exposed glans, and return of the gliding mechanism for ease of masturbation and intromission), and many “restored” men and their partners report more sensitivity, sexual pleasure, and satisfaction.

A little background might be interesting here. During Classical times, the Greeks greatly admired the male prepuce — the longer, the more elegant and aesthetically pleasing. They pathologized a penis with a short or missing foreskin, especially one that had been surgically removed. The Roman Emperor Hadrian hated circumcision as much as he hated castration, and outlawed them both. This stigma led Jews and other circumcised men to practice “epispasm,” an early form of foreskin restoration.