Do You Know: The History of Racism in American Circumcision? 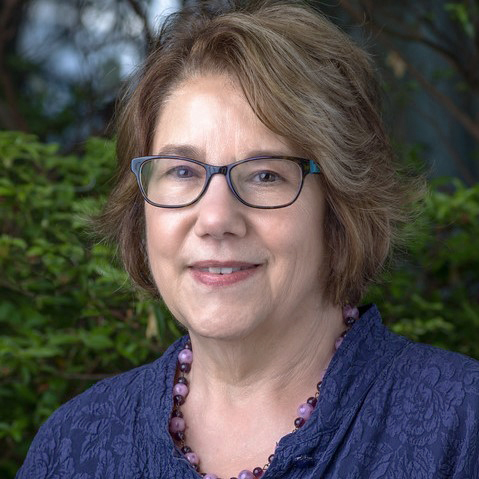 At a time when human dignity is under assault in our nation and institutionally sponsored racial violence is escalating, I want to say that Intact America stands with those fighting for justice. I also want to talk about how racist myths and stigma have been used to justify male genital cutting — male circumcision — both historically and today, in the United States and overseas.

We know that male and female child genital cutting has been a tradition in some cultures for thousands of years. But as a medical practice, it started in English-speaking countries relatively recently. Nineteenth century Victorian-era doctors believed that sex was dirty, and that the male foreskin was the cause of much disease and of out-of-control sexuality. They thought that removing the foreskin would keep boys from masturbating. Doctors also cut off girls’ and women’s clitorises to tame their sexual impulses and to “cure” hysteria and other maladies. No group was exempt, and poor immigrants and others at the bottom of the social scale came to be targeted as needing to be cut in the name of sexual control and “hygiene.”

Black people, especially black men, were (and still are) sexualized in the American imagination, with myths abounding regarding their sexual appetite, dangerousness, and the size of their genitals. Not surprisingly, then, these myths became justifications for making black men a specific target for circumcision by a medical establishment enthusiastic to carry out the practice. (Black women have also been victimized by the medical system for decades, subjected to medical experimentation, sterilization and other abuses.)

In 1891, a prominent physician named Peter Remondino began calling for “the wholesale circumcision of the Negro race.” Remondino described black men’s foreskins as combining “the extra vitality and proliferation of the preputial tissue with the strong animal vitality of the negro,” and proposed foreskin removal as “an efficient remedy in preventing the predisposition to discriminate raping” — in other words, the rape of white women — “so inherent in that race.”

Remondino was not an outlier. He had been a surgeon in the Union Army during the Civil War and was the first president of the San Diego Board of Public Health. His articles were published in prominent medical journals of the times. His book, “The History of Circumcision from the Earliest Times to the Present,” was published in 1900 and can be found today on Amazon.

And lest you think that circumcising black men as a means of keeping their sexuality under control has died out, look no further than the anti-HIV efforts largely funded by U.S. foundations and carried out by “reputable” American academics to circumcise millions of men in sub-Saharan Africa. (Keep in mind that U.S. cemeteries are full of circumcised men who have died of AIDS since the epidemic started here in the 1980s.) These African campaigns exploit and put at risk whole populations of men who are viewed as so driven by their sexual impulses that they cannot be relied upon to practice safe sex, and also threaten the health of their sex partners.

Most American men alive today were tied down and their foreskins brutally severed when they were babies and unable to resist. The fact that perpetrators of violence may themselves have suffered violence in the past makes our work as human rights advocates both complicated and extremely important. We must break the cycle and fight injustice in every corner, under every rock, of our society.

You cannot compartmentalize justice — you can’t fight to protect babies’ bodies from being placed in four-point restraints and genitally mutilated, but stay silent when you see unresisting men or women held to the ground, kicked and beaten or suffocated to death. You cannot compartmentalize equality. You can’t fight to protect girls and women from genital cutting and rape, but turn the other way when boys and men are assaulted because our social mythology tells us that males (and even more so, black males), cannot be victims or — even worse — that they deserve it.

I am proud to lead Intact America and represent a movement that fights for human rights, personhood, dignity, liberty, and a life free from violence. I hope you will join me in fighting for freedom, exercising compassion, and demanding an end to all forms of injustice and inequality.

Intact America defends the right of every person to bodily autonomy. We deplore all forms of violence inflicted upon people because of their age, their race, their color, their language or culture, their country of origin, their sex or sexual orientation, their mental or physical disabilities, their religion, or any other personal characteristic that makes them convenient targets of oppression.