When my first child was on the way, we met with the doctor for the usual checkups to make sure the pregnancy was going smoothly. In all those months, we never thought about circumcising the baby if it turned out to be a boy. At all. It never came up in our meetings with the doctor. She never asked if we were going to do it. Because it’s something I’d never consider, and I didn’t know it was a nearly-default procedure in this country, I didn’t give it much thought. 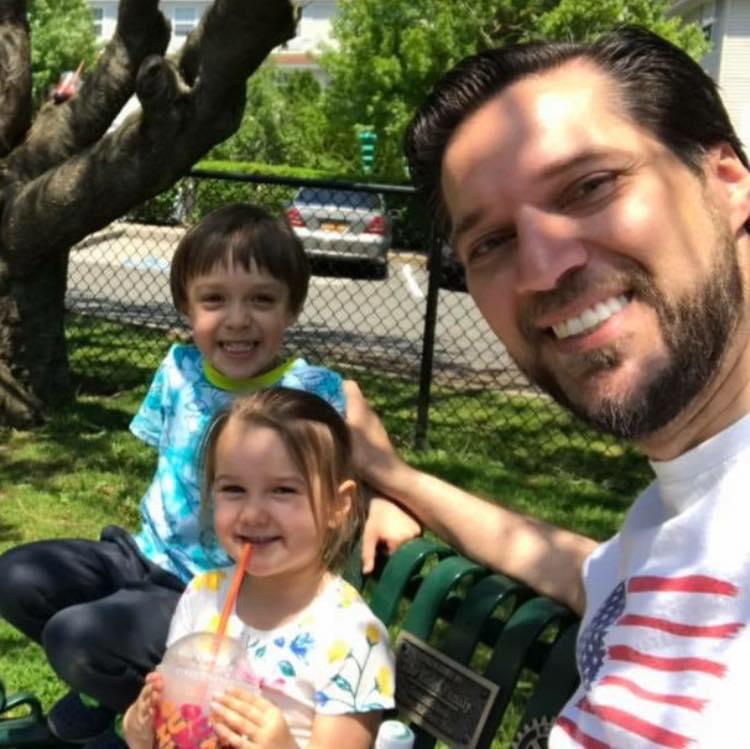 The day came to go to the hospital. It was about one in the morning. We were very nervous. I scrambled to get my phone ready to record the moment. The mother was in a lot of pain, and emotions were running high. My son was born around 4 a.m. After the doctor handed him over to the nurse to clean him, she turned to leave. On the way out of the room, she said, “You’re going to circumcise, right?” She didn’t ask me—she told me.

Without even thinking, I said yes. I really didn’t even hear her. She was so nonchalant, and I was so tired and full of emotion. But about two or three seconds later, I suddenly realized what she had asked and I said, “No! Circumcise? No!” She turned around and said, “What?” I held up my fingers like I was cutting the air with scissors. “No cutting!” I wanted to make sure she knew. “No, we’re not cutting, no!”

She said, “Oh, OK.” Her manner was that it was no big deal and everybody does it, but she didn’t try to talk me into it. I repeated myself another two times just to be clear. No, we’re not going to do it.

And they did not cut my son. But how many families who barely speak English might have had a different experience from ours? They go through the entire pregnancy and the checkups and the topic of circumcision never comes up once. Then right after the birth, when everyone is exhausted and overcome with emotion, they ask you if the baby will be circumcised, in a way that presumes the answer is yes. It would be very easy not to understand what is being asked in that moment—especially if you come from a culture where routine medical circumcision is unheard of.

You trust the doctor. You trust that her advice is sound. The moment the baby is born is no time to discuss circumcision for the first time. Perhaps the timing is no coincidence.

Until my son was born, and until I heard about Intact America, I didn’t realize how common circumcision is in this country. I grew up in South America, and circumcisions there are usually for religious reasons. When Georganne Chapin told me how widespread it is here, I couldn’t believe it.

Now I talk about it with basically everybody I know who is expecting a baby. I tell them to be careful because you don’t have to do it. And make sure you tell the doctor that you’re NOT going to do it—multiple times, if you have to.

Not everyone understands the urgency. So I like to use the analogy of fingernails: Why do we cut our fingernails? Because they grow and accumulate dirt. So why, I ask, don’t you pull them out? That way you don’t have to cut them anymore? It’s the same thing with a foreskin. If it gets dirty, wash it. Why would you remove a part of your body that is fine and is there for a reason?

I recently joined Intact America as a program manager after a number of years on Wall Street and then as a New York State Senate staffer. I took the Intact America job because I believe in what Intact America stands for, and what Intact America does. These are challenging times for any nonprofit to get the message out and raise support, but we need more people to be aware of what is happening to baby boys and the men they will grow up to be.

American culture blindly accepts circumcision as just another facet of a boy’s birth. We’re used to it, and most people don’t even think about it. I’m working to change that—so that when the time comes, without any doubt, parents can protect their child’s right to remain intact.