Intact America Names Dan Bollinger of West Lafayette, Indiana, as Vice Chairperson of Its Board of Directors

For 25 Years, Bollinger’s Activism and Research Have Propelled the Anti-Circumcision Movement Forward and Helped Shift Public Perception About a Medically Unnecessary Procedure 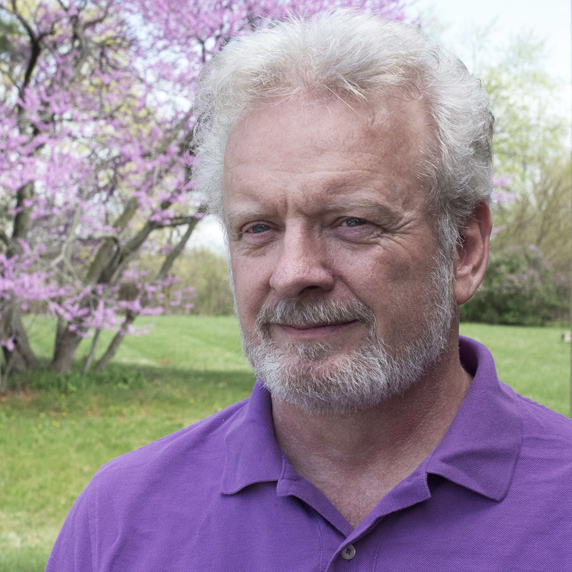 (Tarrytown, New York—November 10, 2021)…Dan Bollinger, an industrial designer whose personal circumcision trauma led him to become a committed American anti-circumcision activist, has joined the Intact America board of directors as vice chairperson, announced Georganne Chapin, MPhil, JD, founding executive director of the organization. Mr. Bollinger will also continue in his role as a strategic advisor to Intact America, which is the largest professional anti-circumcision group in the United States.

“Dan’s tireless devotion to this work has enabled Intact America to steadily shift public opinion against routine male child genital cutting in the United States,” said Ms. Chapin. “According to our latest public opinion poll this year, 22.5% of Americans favor keeping boys intact, up from 16.8% in 2019—a 25% increase in two years.”

The impact of Bollinger’s research

Mr. Bollinger’s studies and surveys have helped advance the field of circumcision research by documenting the procedure’s harm. His peer-reviewed paper published in Thymos: Journal of Boyhood Studies, “Lost Boys: An Estimate of U.S. Circumcision-Related Infant Deaths,” revealed that at least 100 babies die annually in the United States as a result of circumcision. Another study, published in the International Journal of Men’s Health, which he co-authored with Robert S. Van Howe, MD, “Alexithymia and Circumcision Trauma: A Preliminary Investigation,” uncovered an association between circumcision trauma and the personality trait disorder alexithymia, or difficulty in identifying and expressing feelings.

The “Alexithymia and Circumcision Trauma” paper also revealed an association between erectile dysfunction and circumcision, citing findings that circumcised men were 4.53 times more likely to use an erectile dysfunction drug than intact men. In his latest study, Mr. Bollinger writes, he found that dysfunctional households are more likely to chose circumcision for their sons, and that these boys have higher Adverse Childhood Experiences (ACEs) scores. Higher ACE scores are associated with medical and psychological outcomes such as substance use, chronic illness, and a shorter lifespan.

“Doctors insist that circumcision doesn’t harm baby boys, but our research tells a different story,” said Mr. Bollinger. “The question we have to ask ourselves is why Americans encourage the genital cutting of baby boys when we’d be appalled if it were done to baby girls,” he adds. “No child—boy, girl, or intersex—should endure genital cutting until the child is old enough to give his, her, or their consent.”

Mr. Bollinger noted that the United States is the only Western country that routinely circumcises baby boys in a medical setting; therefore, most Americans know little about the male foreskin and its role in sex, “This is why Intact America is pushing to normalize the acceptance of the natural penis,” he said. He pointed out that the foreskin is the most sensitive tissue on the penis, designed to enhance sex for men and their partners. “It is unconscionable to me that American doctors routinely remove baby boy foreskins for no justifiable medical reason,” he said.

Dan Bollinger has been a social activist since his student days at Purdue University, where he earned his BA in Industrial Design. While at Purdue, he became interested in men’s issues and co-taught workshops to help men heal after losing their fathers. Later, he decided to focus on the one men’s issue he could personally relate to—involuntary male child genital cutting, or circumcision. A well-known and oft-quoted intactivist for 25 years. Bollinger was at the table when Intact America was founded in 2008, and has served as a strategic adviser since then. A lifelong Hoosier, he owns and operates, with his wife, a small manufacturing company in Tippecanoe County, Indiana.

Intact America is the largest national advocacy group working to end involuntary child genital cutting in America and to ensure healthy sexual futures for all people. It does this by challenging social and sexual norms and empowering supporters and volunteers through advocacy and education. To learn more about the issues involved in the current conversation about newborn male circumcision,  visit IntactAmerica.org and CircumcisionDebate.org, and follow us on Facebook, Twitter, and Instagram.