Recently, a longtime friend confided that had his wife given birth to a boy rather than to their daughter, he would not have allowed his son to be circumcised. He had researched circumcision and found it unnecessary and unjustified. After hearing my friend’s revelation, I began to reflect on my own father. My father was intact and by no way or means were his sons going to be circumcised; I don’t believe this was a matter of ego — but, rather, because he understood the harm that cutting off the foreskin would cause. Therein lies a lesson to all fathers: Do what is in the best interest of your son’s future; not to make him look “just like you.” Give your son the rightful autonomy to make his own decisions about his own body.

Growing up as an intact boy put me in the minority. I did not feel out of place, but I do recall feeling happy and affirmed in my youthful mind when I saw other intact boys. Again, we were in the minority, but it wasn’t until much later in life that I discovered how being intact is common and prevalent throughout most of the world. 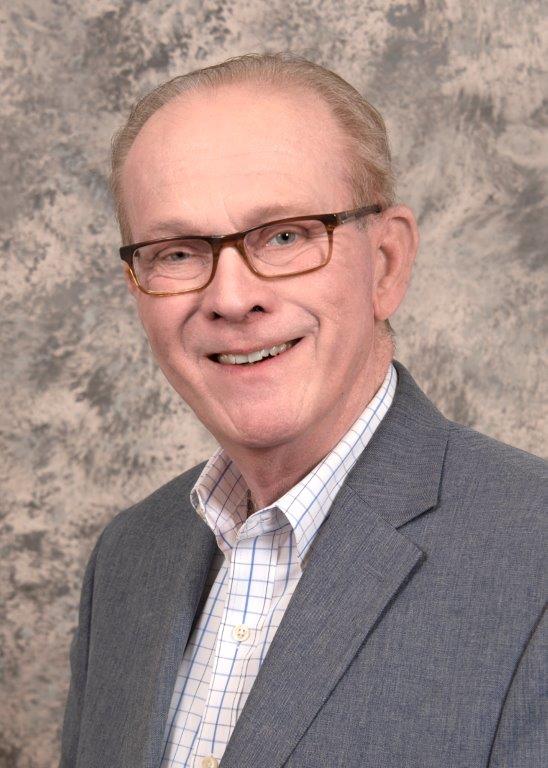 As I grew older, I became self-conscious about being intact, as a gay man. For me, Intact America was a watershed moment in learning so much about the value and purpose of the foreskin. For some time, gay men believed the intact penis to be dirty. They assumed “smegma” to be penis “dirt”. Only recently through Intact America did I learn that “smegma” is the Latin word for soap — and that it serves as a lubricant to allow the foreskin to retract easily.

The benefits of retaining the foreskin far outweigh the negative myths that are posited by the poorly informed or less informed.

Intact America is an excellent resource of information on why males should be kept intact. After learning more about the procedures for circumcision, I have concluded that circumcising males is barbaric; as if to “punish” the penis. Here, again, Intact America raises awareness about what I deem the horrors and brutality of circumcision.

Another aspect of male circumcision that raises questions, at least for me, as a Christian minister: Why is it that certain Christians insist on having their sons circumcised? The Apostle Paul makes it quite clear: Those who have accepted Christ (the Anointed Jesus) do not need physical circumcision because they have been circumcised “through Christ”. I consider circumcision committed on religious grounds to be a vile form of butchery. Even some modern Jews are opting for different Mitzvahs for their newborn sons in order to avoid circumcising them.

I have yet to understand the American obsession with circumcision. Circumcision is an abomination; that’s why I follow Intact America — for advocacy, for support, and for information.

In closing, I will use a phrase often applied to other matters: “If it isn’t broke, don’t try to fix it”. Think about that! It is not trite. It is right.