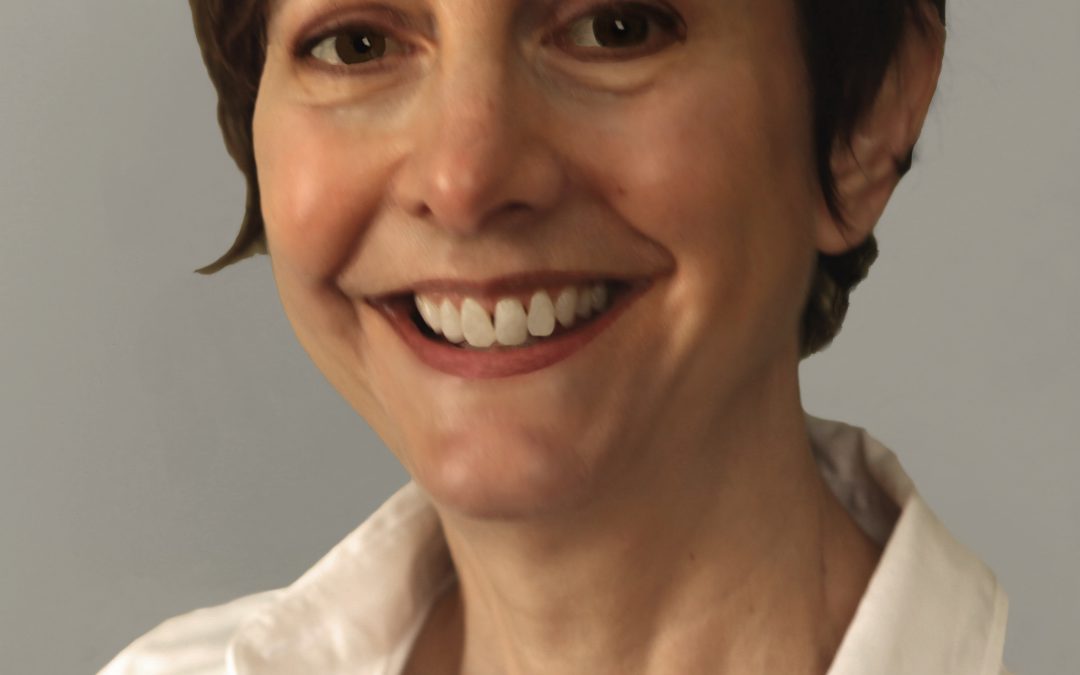 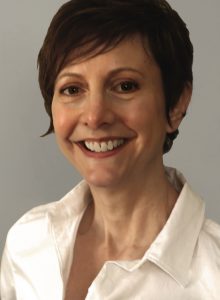 As Editor of the new Voices column for Intact America, I thought it only fitting to start with my story. The urgency of this issue is relatively new to me, but over the years it tugged at the edges of my conscience, like a toothache that flares up from time to time. Cutting the penis of a baby just didn’t seem right.

On the other hand, I had vague knowledge of health claims in favor of it—disease prevention, that sort of thing. And so, without thinking about it too much, like most people I accepted routine removal of the foreskin as a temporarily painful but necessary thing, like a vaccination or a swab of alcohol on a cut.

That all changed last year when I met Intact America Executive Director Georganne Chapin. We talked about collaborating on some writing projects, and she told me about IA. I had no idea such a movement existed. Georganne told me that the U.S. medical community’s claims of health benefits from circumcision were untrue. But I wanted to find out for myself. So I dug in, first googling the history of circumcision and then soaking up all I could about why people say it’s medically justifiable.

I came away convinced that it is not. Furthermore, it is a violation of basic human rights, since baby boys have no say in what is being done to their bodies. It causes tremendous pain, and creates an open wound prone to infection. For many, scarring is the result—both physical and emotional.

The body is an amazing machine. All the parts have a purpose. Why remove a natural, protective, healthy body part if it’s not medically necessary to do so?

I grappled with the religion question. But I learned that even among parents who might opt to circumcise for this reason, a growing number are forgoing it and preserving the true meaning of the ceremony in other ways.

Last summer I spoke with a woman who grew up in England. Sarah has two young boys and is married to an American man who was circumcised as an infant. In Europe, circumcision is the exception. It floors her that the practice is still prevalent in the United States today.

Now, this intrigued me. I’d assumed the U.S. was on the leading edge of medical care. Learning that European doctors speak out against child circumcision, I wondered how we could be so out of step with our peers in Europe? What do they know that we don’t? Suffice it to say, Europeans don’t have higher rates of the diseases that circumcision is supposed to prevent.

I tend to stay on the fringe of movements, supporting quietly, researching, writing. I’ve been a journalist for years, and I strive to see all sides in matters of debate and do my homework. This issue tugs at my heart—for the needless trauma inflicted on babies, for the U.S. medical establishment’s myopic stance, and for any man who has struggled as a result.

I’m taking baby steps to speak up. My friend recently gave birth to a boy. Before he was born, I surprised myself by asking if she and her husband were going to have him circumcised. Her husband didn’t want to, and she was on the fence. I wouldn’t have judged them or been surprised if they had; it is just what we do in this country.

I pointed her to IA’s circumcisiondebate.org and casually mentioned a couple of highlights. When they chose not to circumcise, I was happy and relieved. I may not be a flag waver, but I can point someone to a website. I know progress when I see it.