There are such strong opinions on newborn circumcision. If the topic ever came up, which it did more often than one would think, there was usually negativity about intact boys. I didn’t have reason to worry about such things until I realized that I would someday have to make a decision on whether or not to circumcise. 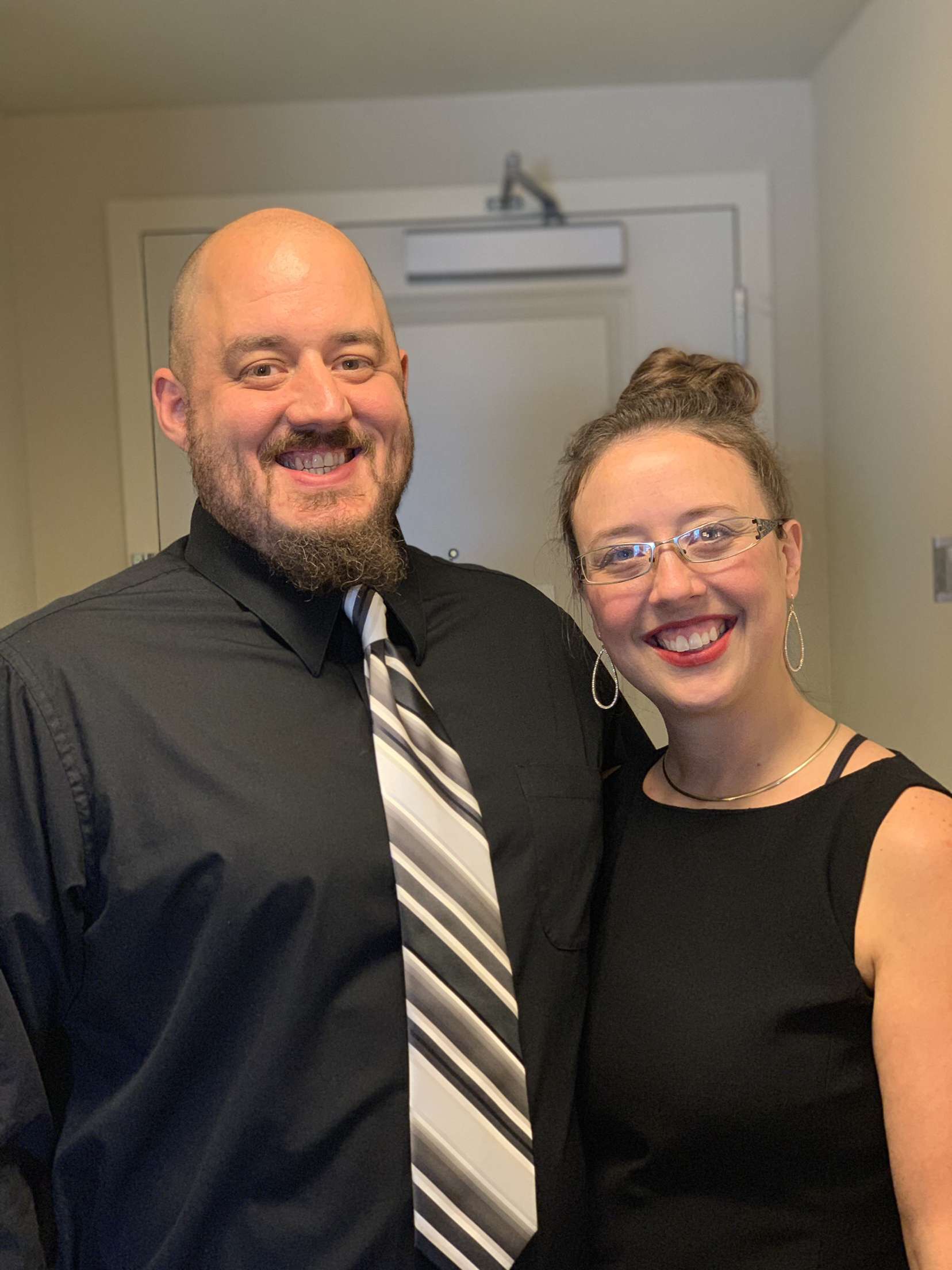 Growing up, my grandmother had told me the story of my dad’s circumcision. She was 16 years old when she had him, and he was born tongue-tied. She scheduled an appointment to have the web of his tongue snipped. My grandmother was asked to sit in the lobby while they did the snip. When she got home, she noticed that there was blood in his diaper. She immediately took him back to the doctor and asked why he would be bleeding. The doctor explained that he had gone ahead and performed the circumcision to get it out of the way. The bleeding wouldn’t stop and my dad nearly died. My grandmother almost lost her baby due to a negligent doctor performing a procedure that wasn’t approved by her. Being young, she didn’t put up a fight, but she told me she never took my dad to that doctor again. Obviously, this story had a huge impact on my view of circumcision.

I found out I was having a boy in January of 2005. He was due to come in July, so we had some time to prepare for our bundle of joy. Right away, I had expressed to my husband that I wasn’t quite sure what I was going to do. Thankfully, he didn’t argue. He just told me it was up to me. I decided I didn’t know enough about the procedure and why it was done. I got pamphlets and searched for answers on the internet. To make the research legit, I needed to explore all sides. I looked up websites that are for and websites that are against. Some examples I found of reasons why a person should do newborn circumcision are: it’s cleaner, to be like dad, to prevent penile cancer, to protect future partners from cervical cancer, to prevent UTI’s, and so on. I made sure to deeply research each claim I found. It has been determined that an intact person is not the cause of cervical cancer. It has also been proven that the foreskin is there to protect against UTI’s as long as it is not prematurely retracted. As for any other claim, I concluded they are all absurd! To think we will cut a body part off to be cleaner or look like a parent is unthinkable. In the end, I chose to leave my baby intact.

When I was about seven months along, some family came to help me prepare his nursery. During the decorating, they were telling me stories about when they were expecting, labor and delivery, bringing home newborns, etc. One family member told me that she had decided to get her baby cut because she wanted to protect his future wife from cervical cancer. I’ve heard her tell the story how her dad held the crying baby for hours disgusted that she could do such a thing. It was at this time that she asked what I was going to do. When she found out that I wasn’t planning on getting the procedure done on my baby, she made it her duty to try to change my mind, bombarding me with questions about why I thought it was a good idea. I explained to her that I had done my research and found that there is no medical reason to have this done. I think this may have offended her a little bit because she thought she did a good thing by doing this to her son. She immediately went downstairs, and asked my husband what he thought of the whole thing. Surely he would want the baby circumcised! When he told her he wished it had never been done to him, she couldn’t believe it. I felt bad for her because she truly thought she was doing the right thing, but I really feel sorry for the moms that are still doing this today. So many people just agree to it without ever getting all the details. I’ve advised every expecting mom in my life to at least do the research.

Even though I had been met with a huge amount of opposition to my choice, I stuck with my decision. I kept my baby with me in the hospital and reiterated many times that the procedure was NOT to be done. I had a fear that I would get the third degree, but shockingly enough, not one health official tried to persuade me. In fact, the pediatrician told me it was for the better. It was for the better.